Our series sponsor hosted the event at their fantastic Drayton Manor Hotel with the awards presented by owner and Chairman Colin Bryan.

The event paid tribute to all our competitors and the people who work behind the scenes to make the championship a success.

The awards presented were

Thanks to all drivers, friends, family, committee and our hosts for a fantastic season. 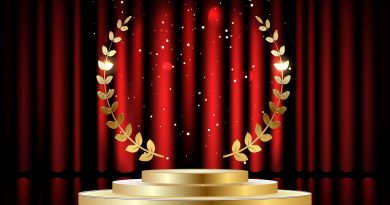 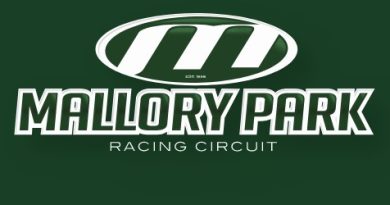 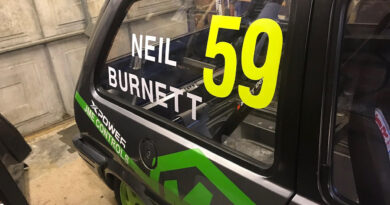